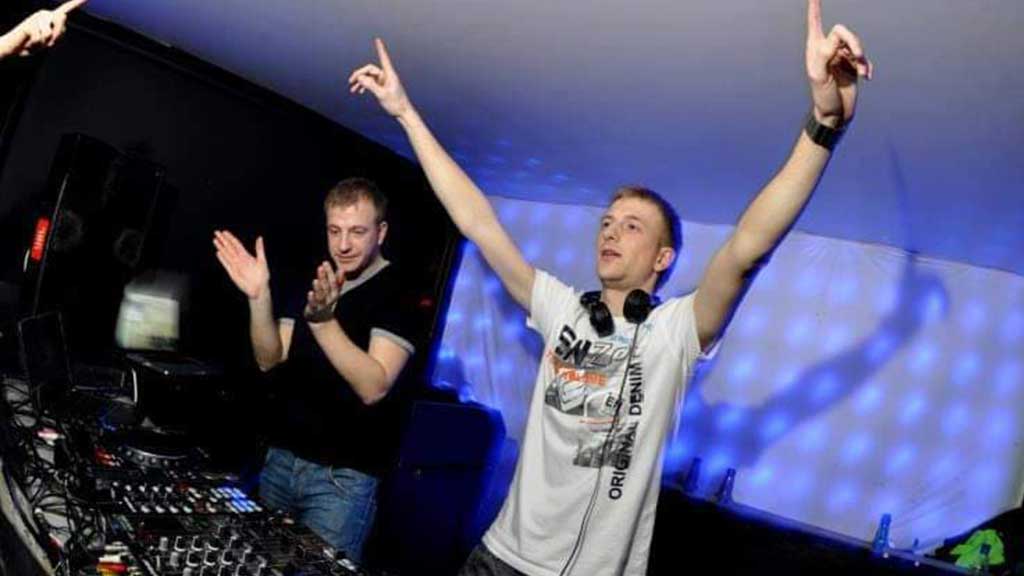 The Technicians are a twin duo from Manchester UK and there are few double acts who have the same connection as these guys when behind the decks! Their experience in the dance music scene started in 2001 after attending various dance events in and around Manchester including the mighty Goodgreef! It was here they heard the Techno sounds that influenced and inspired them to produce the sounds they are known and loved for today.

From day one they both knew they wanted to be the ones behind the decks, the ones manipulating the sounds and working the crowd! In 2002 they got there first pair of Technics 1210s and started working on their DJ skills, playing a mixture of energetic dance music at house and free parties in the North West of England. Their first club gig came in 2007, by which time the twins were frapping it out on 3 CDJs and FX, playing techno, tech trance and anything else with a good techy vibe!

Their exciting and imaginative mixes have seen support and play alongside artists including.. Marky EG, Aka Carl, Jordan Suckley & Neal Thomas. In late 2008 Goodgreef’s Jordan Suckley introduced The Technicians to the head of SUB CULT – Aka Carl after hearing they were interested in putting their mark on the scene by making there own Techy beats.

Their first collaboration release followed in 2009 reaching top places in the techno charts including a No. 1 place on Trackitdown with track ‘Aka Carl & The Technicians – Boothead No 3478 Techno Artillery Records’. Further productions followed seeing them release on both digital & vinyl formats on labels SUB CULT and Kazoo.