Since 1996 Canadian Phillipe Babin, better known as DJ Preach to hundreds of thousands of fans around the world, has been spreading the message of hardgroove techno music to the masses – and they’ve been lapping it up.

Born and raised in Quebec, Preach became interested in DJing from a young age and cut his teeth in his home city and in Montreal, honing his sound and skills at clubs like Sona and Aria before releasing early production work on Relentless, Ascend and Edit Recordings. Soon the grandmasters began to pay him attention; Carl Cox, Marco Bailey, Ben Sims, which began to filter out on major imprints such as Intec, MB Electroniks, Session, Patterns. The world beckoned and in 2005, Preach made the permanent move to the musical hotbed of Europe.

Since then Preach has experimented on different sound but is back to his roots of techno music for good! He is busy in the studio producing is coming records on some of the most respected labels of techno music. 2010 and 2011 allow Preach to release again the underground sound of techno on Planet Rhythm, Sub Cult, Naked Lunch, Patterns, Audio Family, DJPro, Amigos Recordings, CODE, Beat Disaster, Emphatic and many more.

Out of the studio and with a packed diary, Preach crisscrosses the globe, taking in countries and continents where he preaches his sound – Creamfields, Dance Valley, Goodgreef, Gigadance, are just a selection of the festivals to fall under his spell.

With more to come from both Preach and his underground sound of techno, the second half of 2011 sees him take things up yet another gear with his 3 decks Old School techno performance. The message is simple, the delivery undeniable -Preach is on course to take the world by storm – expect one hell of a global conversion. 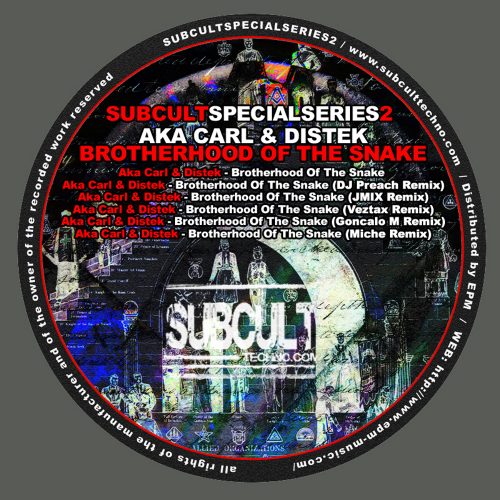 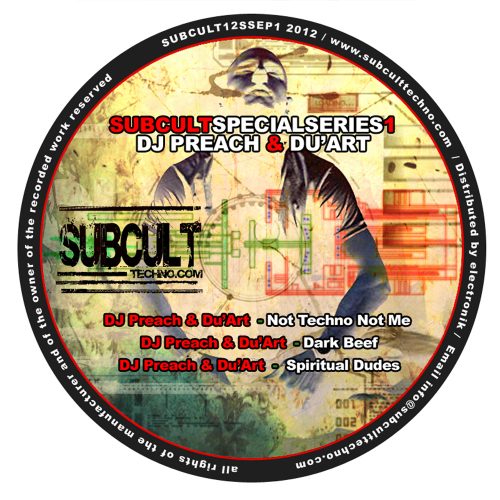