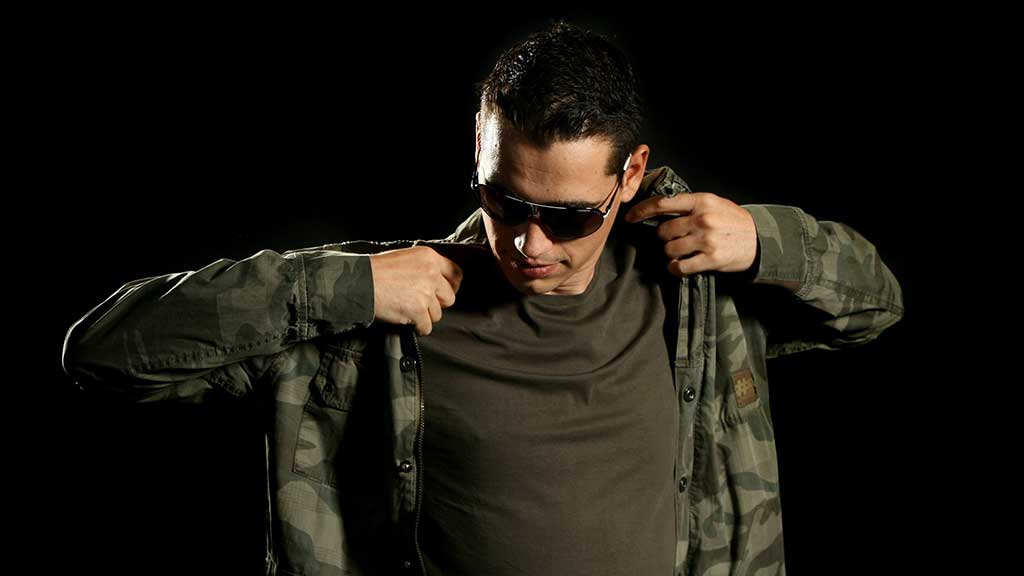 Du’ArT a Portuguese DJ who began his career in 2005 and has quickly earned his place as one of the best and most requested national DJ’s due to his amazing technique and unique talent.
Influences liked DJ Rush, Carl Cox, Dave Clarke, Umek among others, were essential for Du’Art’s up and coming sound path, to what became not only his passion but also his life style, Techno music. Nowadays Du’ArT is one of the most beloved DJ’s to the public and turning himself a reference for the Techno Lovers.

In January, 2009 Du’ArT saw is dream come true, when he was invited by Dj Rush, to be part of his Dj Agency, Kne’deep.

Since then Du’ArT had the opportunity to spread his magic with powerful sessions on3decks all over Europe and in the most important events such as Tomorowland (Belgium), Awakenings (Netherlands), Monegros (Spain) , Dance Valley (Holland), Mystery Wonderland (Austria), Sonnar (Spain), SummerSpirit Festival (Germany), TechnoMasters (Czech Republic) just to name a few and important clubs like Tresor (Germany), M47 (Hungary), Florida 135 (Spain), Fabrik (Spain), Inbox (Slovenia), Boogaloo (Croatia), and many more where he plays regularly alongside with the best artists.

At the same time Du’Art is still working hard as a producerhaving released several works in many Labels .