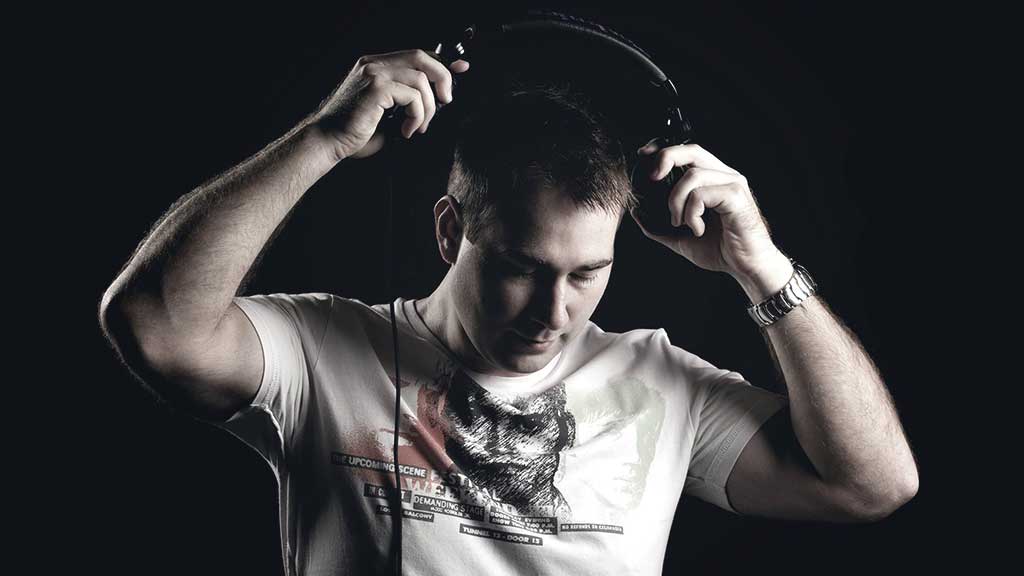 DJ Miquel (Michal Strouhal), a resident of the town Hradec Kralove in Czech republic, started to play in 1995. He also acted as one third of Balistix project that appeared at the first Summer of Love Festival (1997). Hard trance they played was quite successful. A lot of concerts made during 1997 – 1999 proved that as well as an issued album by the defunct company called Virtual Label.

Miquel didn´t come into his own in Balistix so he often played as a DJ in the clubs throughout the Czech Republic. He started to make his own music and chose his own direction when leaving Balistix in 1999. Since then he has become closely related mainly with techno music. Miquel’s music has appeared on label’s: Licker, Yin Yang, Sabotage, Neptuun City, Phunk Traxx, MOSP, OneWay etc.

Miquel occasionally holds his own parties. He used to organize the well-know party LOG IN that took place in L-Klub in Pardubice. It was featuring Chris Liebing in 2002 and Hardcell in 2003. Nowadays he is rather in favour of smaller parties, especially in the club Event in Hradec Králové. His own party nights are called GROOVE and he also performs in various clubs throughout East Bohemia.

You could hear Miquel playing mostly techno until 2006, but he has recently found himself in other styles such as house and tech-house.