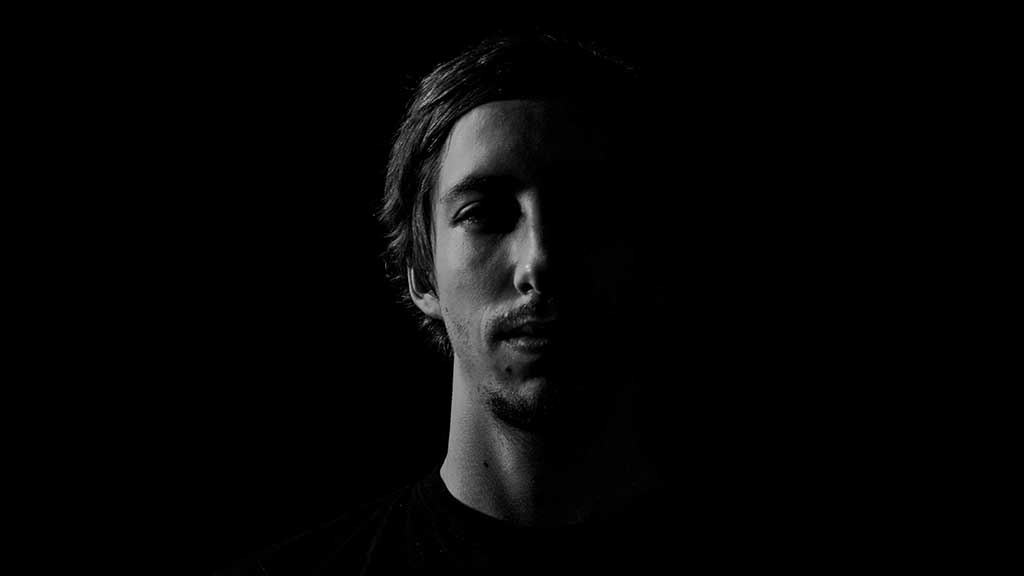 Nik is a multi instrumentalist that played in bands and orchestra different funk and soul genres who fell in love with techno and tech house grooves at a young age.

At 18 Nik moved to Ljubjana, Slovenia where he later finished SAE institute for music production. He has been jamming, playing making music and djing on parties and after-parties around Slovenia for 5 years and than moved to Barcelona in May 2015. After his release on Slovenian Vezotonik Records, he started playing and working with labels around the world EU.

2020 starter with a release of an EP including legendary Tim Baker’s remix on Barcelona’s DID Records and bashing collaboration with Section One and G8 on UK’s Keep On Techno Records.