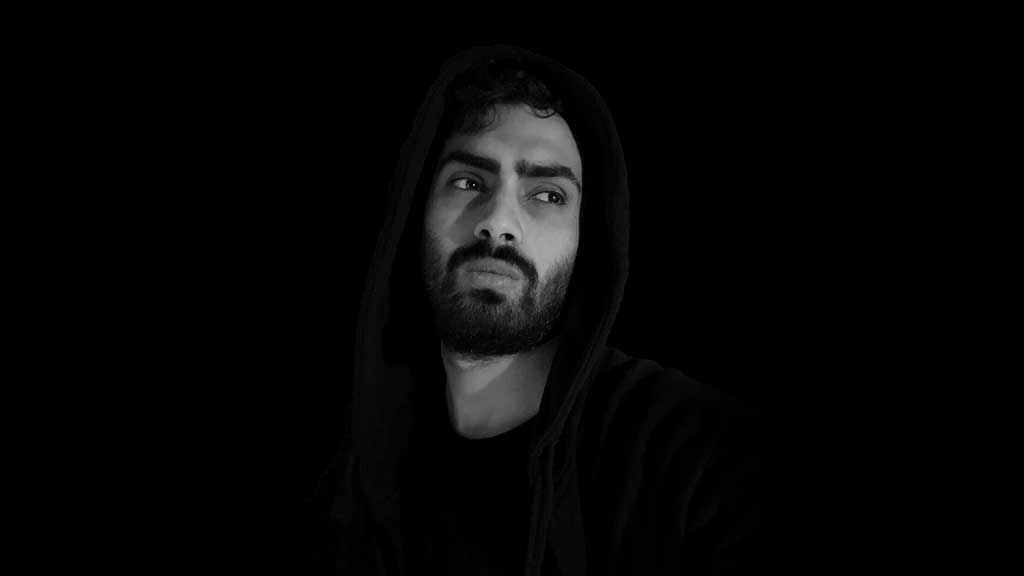 It doesn’t get more underground than JKC a.k.a Aghahadi. Hailing from Iran’s capital Tehran, electronic music is still forbidden in his country. Growing up playing both piano and acoustic guitar, his first experience with DJ-ing came in 2012 at several private events. His interest soon expanded to include production as well, and via Persian electronic and dance-music, creating Techno became his main focus in 2015.

Due to the lack of clubs and the strict laws on parties, his only chance was to achieve his goals across the border. Releasing his tracks on various international labels like XMusic, Klink & SUB CULT, DJ-gigs started to follow, most notably in Beijing, Sicily and Istanbul. JKC is determined to leave his mark on the techno-scene, no matter how far he has to take it! 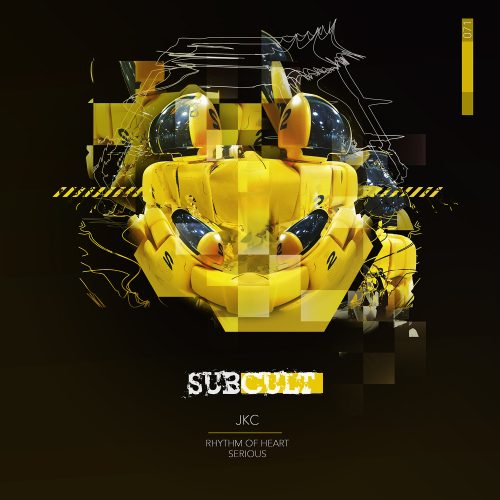