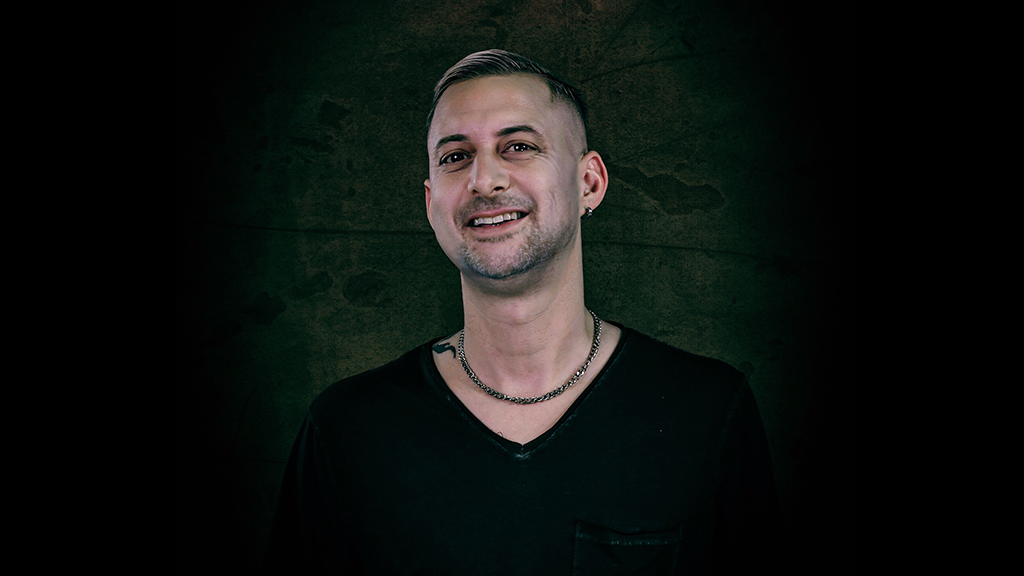 From modest roots to global club culture, Toma Hawk has had a career spanning for an impressive 25 years. Throughout those years Toma Hawk embarked on an inspirational journey through both confidence and doubt all whilst constantly developing and dedicating himself to his one true passion. Electronic Music.

Coming from a family of thoroughbred musicians, with both his parents’ experts in the fields of piano and vocal, Toma Hawk has music flowing through his veins and has built upon this to establish who he is today. Toma Hawk laughs as he claims he ‘can neither sing nor play the piano but is forever grateful’ for finding his place in the electronic music scene.

Having built his life around Techno, Toma Hawk shows off his musical upbringing through the intricacies of his music and has released several stunning tracks including ‘Build Love’ and ‘Inside Out’. After having a few years out, Toma returned back to the studio in 2017 with his main focus on the music and devoting himself to the fun that comes with creating and has been releasing music better than ever before.

To share his skill and knowledge and wealth of experience, Toma has also founded his very own record label Lakota Music where he releases his own music and is in the process of scouting talent to nurture and mentor. Not only does Toma Hawk create outstanding Techno tracks, but he is also a master behind the decks where his love shines through and his selections take you on an ecstatic journey through the deep realm of Techno.

You can encounter Toma’s signature stylings through podcasts and online platforms whilst he sets his sights on returning back to the stage this year as he plans to give back to the community and contributes to keeping the global underground scene alive. 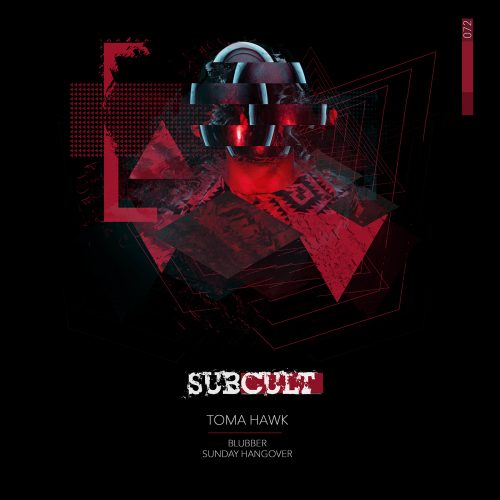