Over the last 20 years, Marcello Perri has been rocking the London Underground Techno scene to the rhythms of his hard, melodic and uplifting grooves. With his smiling face behind the decks, razor-sharp beats Marcello has become one of the most sought after DJs on the London party circuit.

Born in Sardinia and involved in rock bands from an early age, Marcello left Italy for London at the age of 19 and has never looked back. After dabbling around with Hard Acid Trance Marcello found the sound he was looking for at the illegal London squat parties and was soon playing alongside Acid Techno heroes such as Chris Liberator, Geezer, and especially D.A.V.E. The Drummer.

From playing his first squat party in 2001 it was only a short time until he was playing at massive club events such as Chemical Warfare, Free Energy, We Want You, and Family Groove, as well as being a regular on the underground soundsystems such as Malfiteurs, Underground Sound, Restless Natives and especially Manik.

On top of his Uk gigs Marcello also kicked off his international DJ career with parties all over Europe including Spain, Poland, Italy, Czech and Bulgaria before starting his South American conquest playing in Venezuela, Colombia and Brazil.

As well as DJing Marcello is also responsible for producing pounding Techno beats that have been destroying the dancefloor on labels such as Hydraulix, Amigos, Bass Assault, Dark Expressions, Elektrax and many more…
Marcello loves all kinds of Techno from the banging UK style of Henry Cullen, Glenn Wilson, Mike Humphries and Ant through to the European sounds of Adam Beyer, Patrick Skoog, Henrik B, A.Paul, AXel Karakasis, and Spiros Kaloumenos.

You can catch Marcello mixing on WWW.TECHNO.FM every 3rd Friday of the month as resident DJ on ThermoBee’s ‘Live From Hackney’ radio show. And as one of the Hydraulix Party promoters (alongside D.A.V.E. The Drummer) you can see him playing at some of the biggest parties in London! 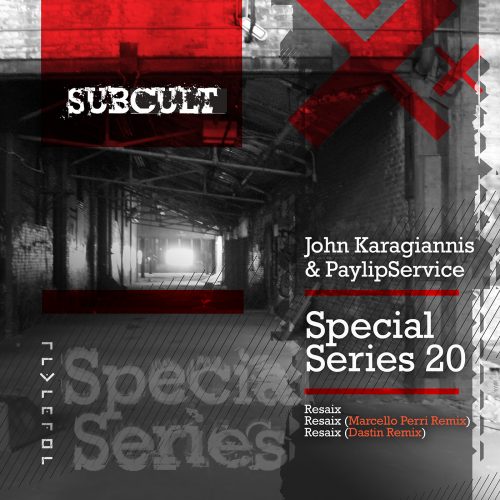 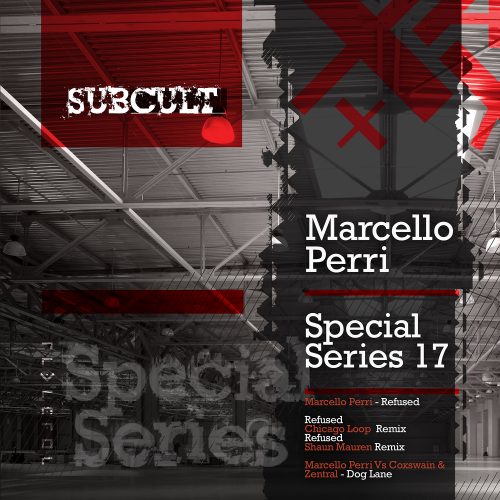