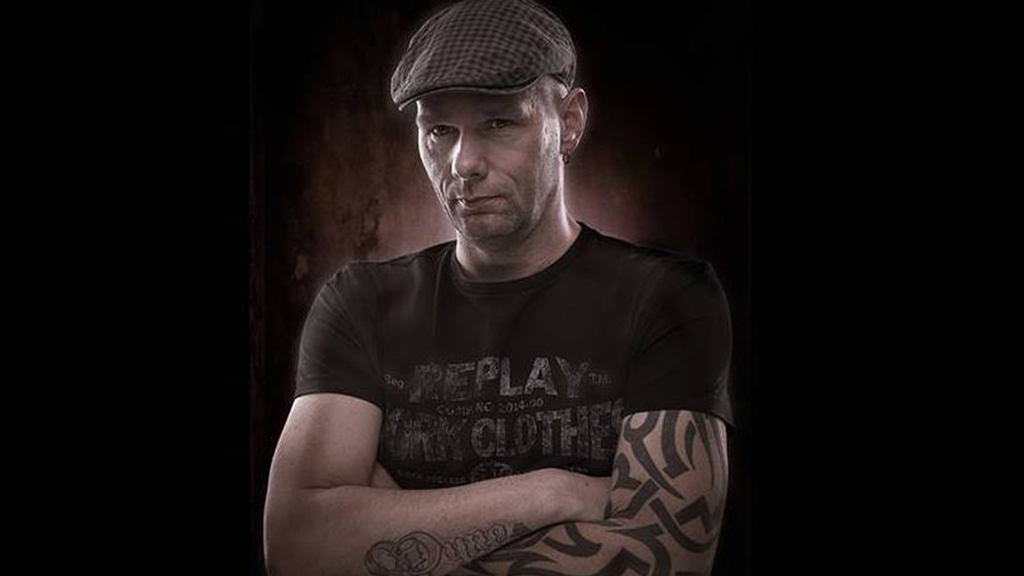 Rick Dyno Is one of the purest DJs entertaining us in the modern era. He’s a DJ that’s been developing is own unique style and quality since the late 80’s with what was the influx of gabber in the Netherlands.

Since that period he has moved consistently with the times and progressed into the areas of Tech House and the new breed of Techno.
ADE in Amsterdam is one of many that Rick Dyno has featured on, whilst he continues to consistently play key electronic clubbing venues in Germany, Ibiza, United Kingdom and the rest of the Netherlands.

As a producer, he’s become quite active in recent years whilst featuring on hot underground labels. His tracks have even been played by artists like Adam Beyer, Umek, Spartaque, Cristian Varela and Koen Groeneveld.

His DJ style is quite a crafted one and outlines his educated and unique DJ ability. 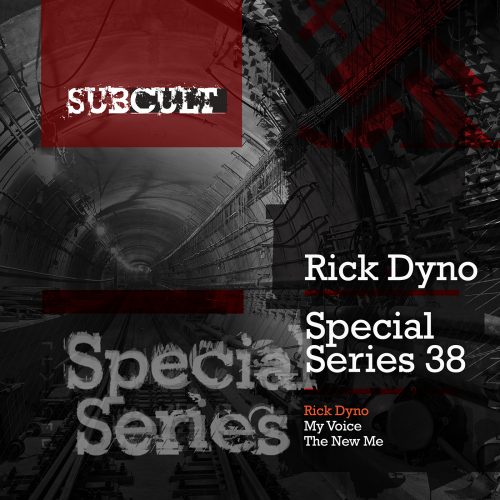 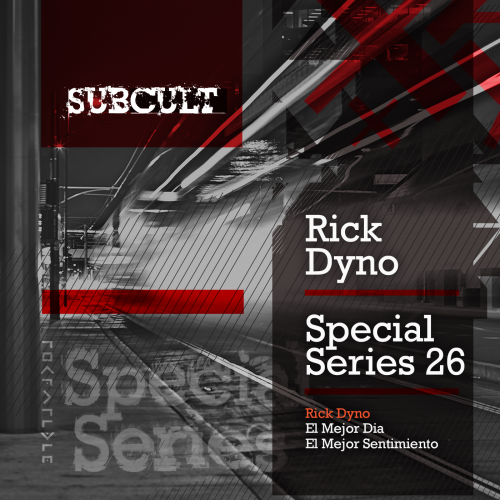