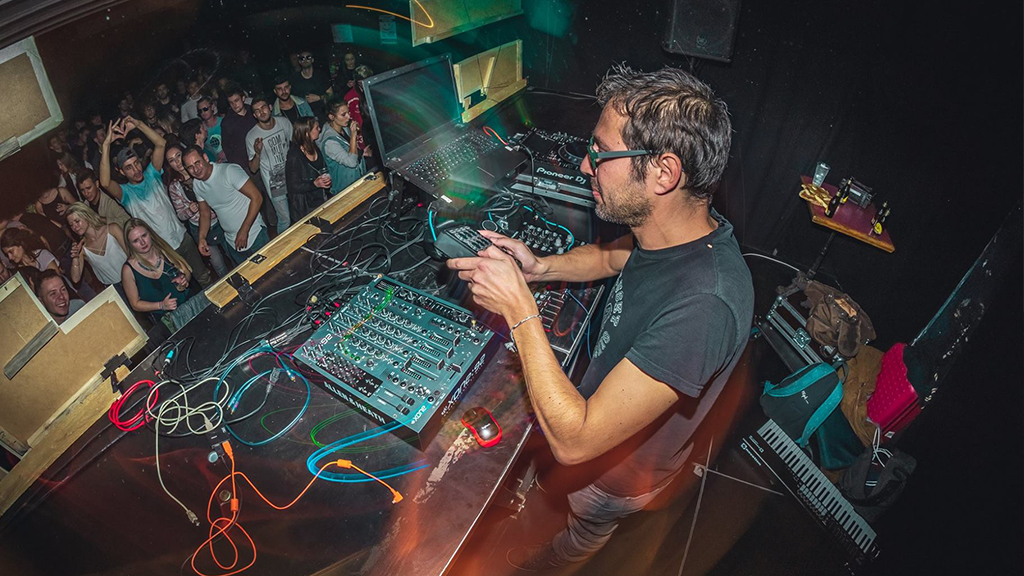 Le Son Du Placard started producing electronic music since he was a teenager back in the 90s with anything he could find. He continued practicing its passion by playing keyboards in several bands. In 2003 he went back to playing solo with hardware electronic machines : sequencers, synth and samplers. His music was hard and rough at that time and all was about freedom and curiosity in his mind. Little by little driven by the need of a neat and accurate sound he went to software. In the mean time tempo has a bit slowen down to softly go to what he likes the most today : techno music.

Inspired by gloomy landscapes and poisoned reality was born Le Son Du Placard. A heady techno with mental loop overs solid drum and crazy FX. Atmospheres are a central aspect of his music they are the soundscape around which are evolving the different elements bringing some animal life in this strange exoplanet’s wold.

First released on the label Scander ran by Cosmic Boys (Scander/M-nus) in 2014, he quickly got a lot of production for the labels Kaleydo Beats, Yousel records, Redmoon Rec. , Audio Monster, Electrovino, FETT rec., TrueLife rec. and a lot more. 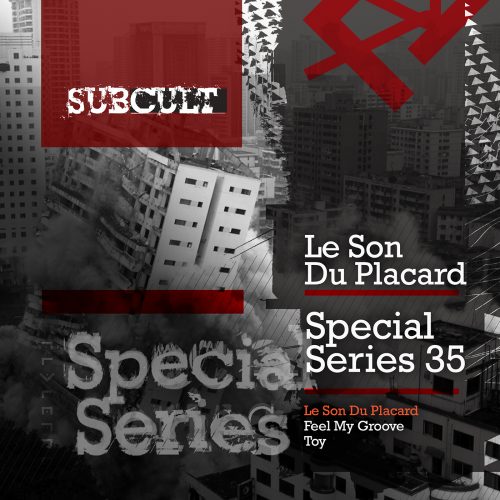